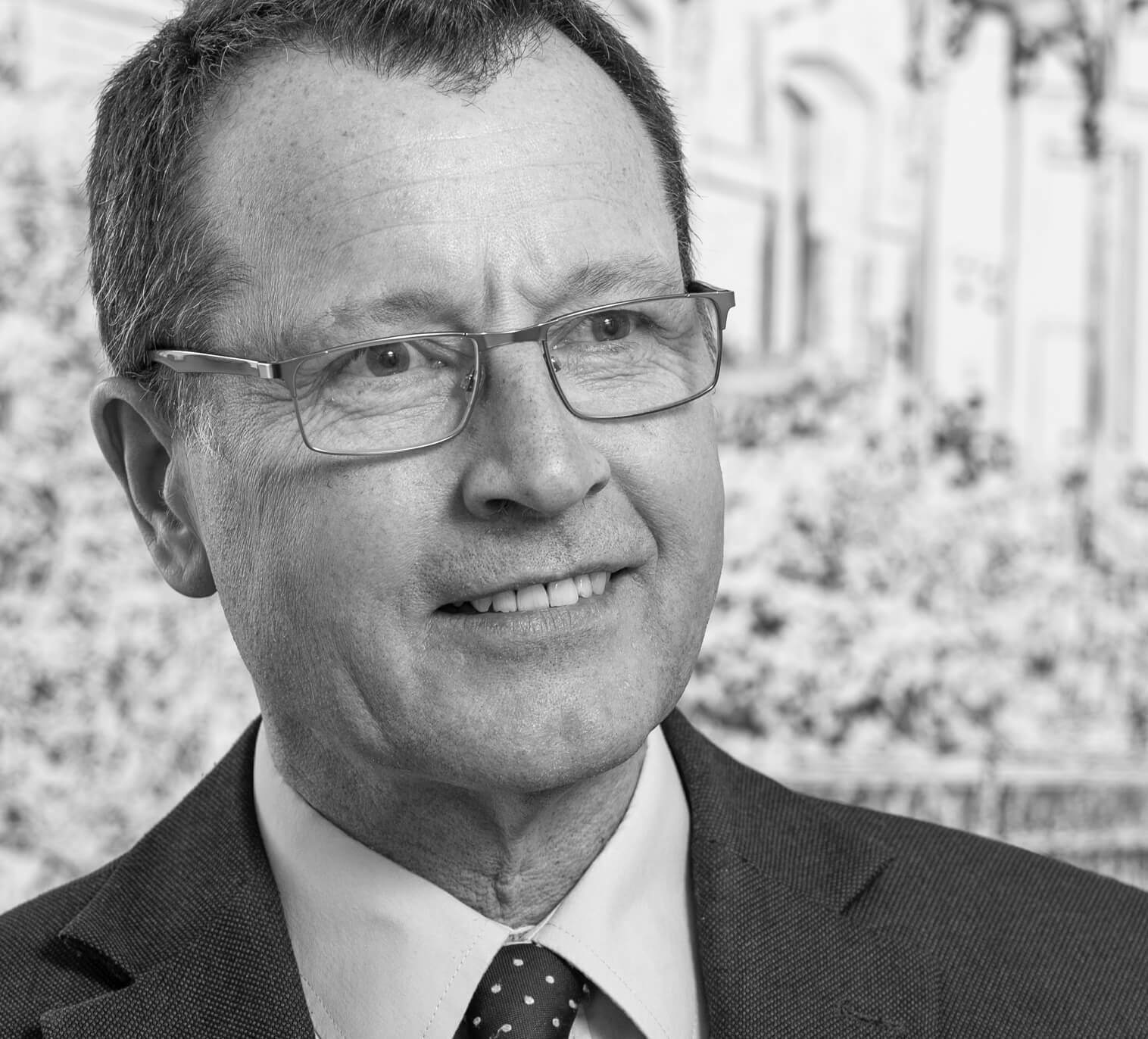 Martin Williamson, a Darlington-based property expert and director of Latimer Hinks Solicitors, believes that the national boom in the property market is likely to be most keenly felt and long-lived in the North East as the government’s ‘levelling up’ agenda makes progress.

Recent data released by property sales website Rightmove, revealed that in March, the number of properties selling nationally within seven days of being listed was the highest ever recorded. It also showed that property asking prices rose by an average of 2.1 per cent in the month from March to April. The average number of days a property is currently listed before sale is 45.

Martin Williamson, director and head of residential property at Latimer Hinks, said: “The last year has been extraordinary for the property market and current demand has defied all expectations. A combination of the stamp duty holiday and people’s itchy feet after a year at home have created a perfect storm.”

Last summer, in the aftermath of the first lockdown, the government temporarily increased the amount at which stamp duty is paid on property transaction to £500,000, for property sales in England and Northern Ireland. Originally time limited to 31 March, the tax break was extended by the chancellor in his Budget to 30 June,with the threshold then reducing to £250,000 until the end of September before the normal thresholds return.

Martin said: “By extending the stamp duty holiday, the chancellor has stoked the buoyancy of the market. Nationally, after 30 June, demand is likely to start to level out but here in the North East, there are other factors at play which mean the boom could last significantly longer.

“In the same budget in which he announced the stamp duty holiday and new Help to Buy equity loan scheme, the chancellor also announced a raft of positive measures for our region.

“The announcement that 750 officials from the HM Treasury will move to Darlington is likely to create a pocket of demand in the market town both for the sale and rental of homes. The development of a freeport at the mouth of the Tees is equally likely to generate a ripple effect across Tees Valley, into County Durham and North Yorkshire, as a host of skilled and well-paid employment opportunities arise.

“The stamp duty holiday and experiences of the past twelve months have undoubtedly created a hitherto unprecedented swell in national demand, but it seems likely the surge will be time limited. Here in the North East, inward economic investment is likely to perpetuate the boom well into the future.”

Buyers should note that stamp duty land tax can be a complex tax and other circumstances can result in buyers having a charge even during the temporary rule changes. Buyers should take advice and understand the stamp duty position relating to you before offering to buy.